How did you hear of the project?

Maria von Heland asked me directly. We’ve known each other for quite some time, since we worked together on ‘Sterntaler’. Her unconventional style and subversive direction had already enticed me back then. She approaches her work with a strict professionalism but simultaneously incorporates a lot of emotion. Thus, when she asked me if I was interested in working with her once more, I immediately said yes. 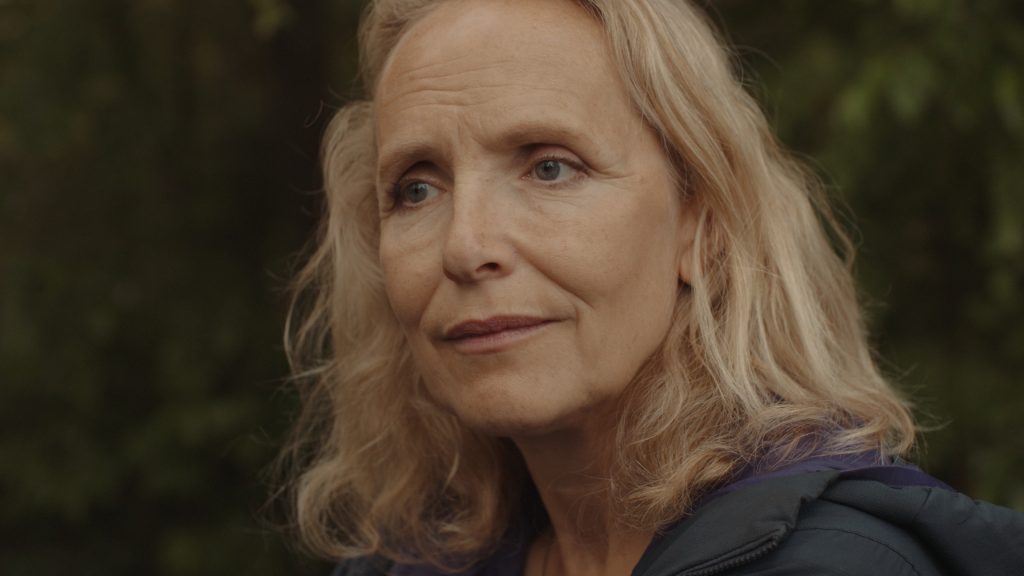 Why did you decide to accept – what, in particular, fascinated you?

I thought it was a great idea to react quickly in order to encapsulate these utmost peculiar times. Although, most other productions avoid addressing the Corona Pandemic, I believe it is important to depict these hard times as they unfold. Students of the ‘Filmhochschule München’ had a similar idea and produced the mini-series ‘Curfew Calls’. ‘Curfew Calls’ primarily depicts home office calls and odd but entertaining glimpses into the private lives of its protagonists. It was truly a good project, which I enjoyed partaking in. It was an intelligent decision by Maria von Heland, to film her project in this momentous time and under these circumstances. Furthermore, the film follows an incredibly enthralling narrative.

The filming took place under special circumstances (Corona-Pandemic, relatively small team…). How was that for you?

Peculiar but nevertheless fascinating. Originally, it was planned that my character, the protagonists teacher, was only seen in the movie via zoom calls. However, once my scenes were scheduled, the lockdowns measures had already been relaxed; travel within Germany and meeting people outside of the family were once more permitted and thus, we had a change of plans and I drove to Berlin in order to film my scenes there.

We then began shooting in Marias home with a tiny team. Usually there are around 40 people on set at any given time, here it was three to four. Those being: Maria, the camera man, the sound man, and at times the camera assistant. These circumstances created a sort of domestic, intimate atmosphere on set which made it considerably easier to relax and access ones emotions when filming. 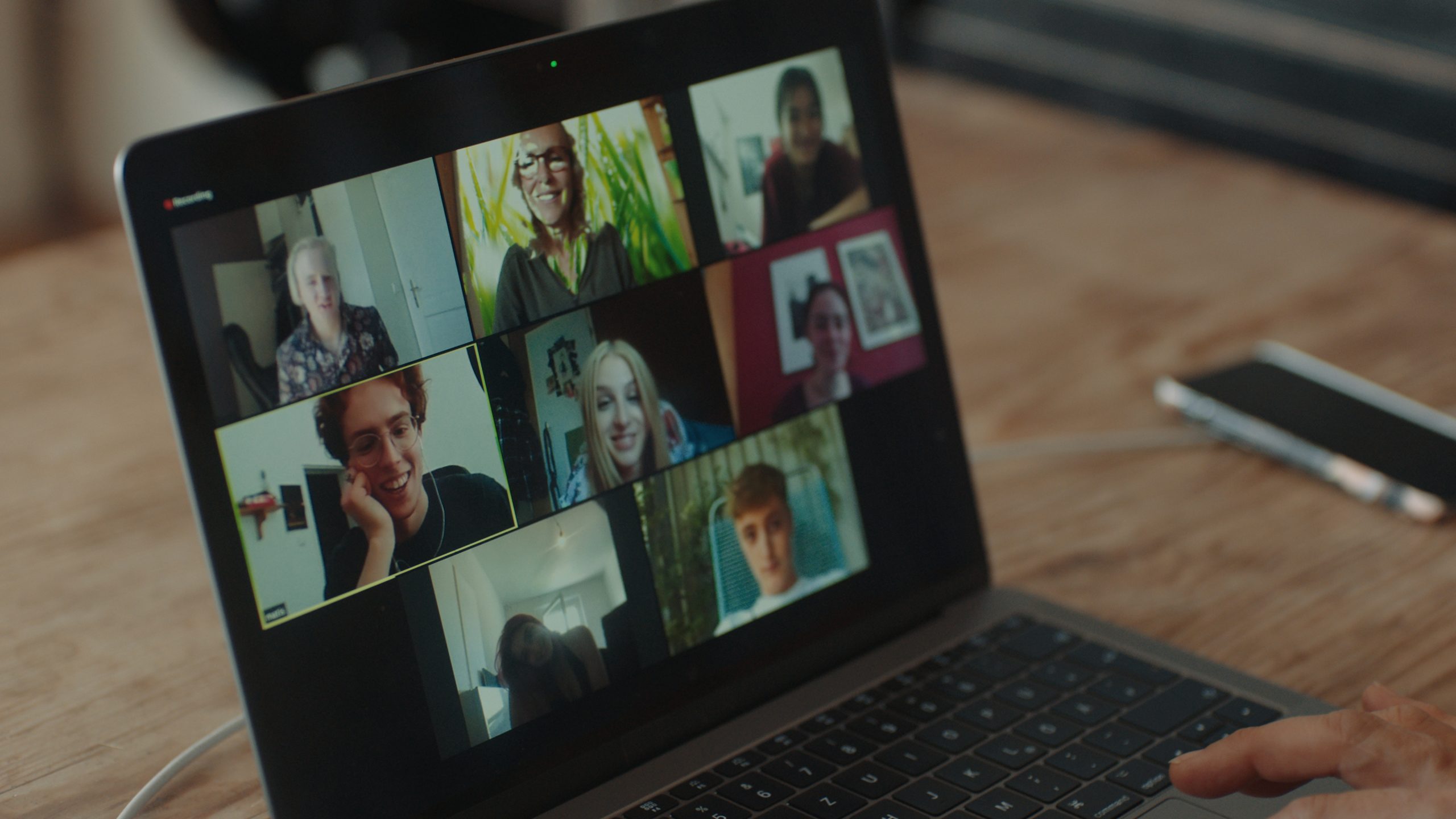 What role did you play?

I play Madeleine Goldbrandt, the teacher of protagonist Lea Heilmann. Madeleine is ‘locked-up’ with her two sons and husband during quarantine. She tries to remain in contact with her students via Zoom-Chats and teaches lessons from her home office. She, like many others, struggles to cope with this new alien way of life.

It was important to Maria von Heland to capture real emotions. The cast were allowed, even encouraged, to shape their characters based on their own experiences and thoughts. This rendered the scene blocking and dialogue less restricted than usual. Was this more of a challenge or a blessing to you?

There was no set script and no dialogues. We were given scenes with key points by Maria and then we improvised. This created something utterly unique. It sort of reminded me a lot of a family therapy. When you are in a room with strangers and you put them in relationships that correspond to your own family’s and suddenly a stranger who represents your father begins acting identical to your real father. It was akin to that when filming. We started shooting the scenes and the dynamics of the family we portrayed instantly took hold. Suddenly everyone knew exactly what to do. That automatically resulted from improvisation.

We played without a role book and yet there were coherent and emotional scenes depicting a relatable and believable family. I work primarily in theatre and for me it was the first time without a script. There are directors who often work with improvisation, e.g. Andreas Dresen, but for me it was a new experience and it was fascinating to see how well it works and the kind of momentum it can create. So it was actually both – a gift, but also a challenge.