First of all, producing a film without a major broadcaster behind you is a challenge. How do you deal with that?

Starting without a big partner or financing was always the spirit of the series, and that wasn’t a challenge but an opportunity.
A chance for the director to live out her creativity without having to wait for long decision-making processes. A chance to improvise and create something new, to think freely without waiting for long decision-making processes. It is very rare in Germany that series are created in such a way. The Lockdown absurdly offered the opportunity to do this. 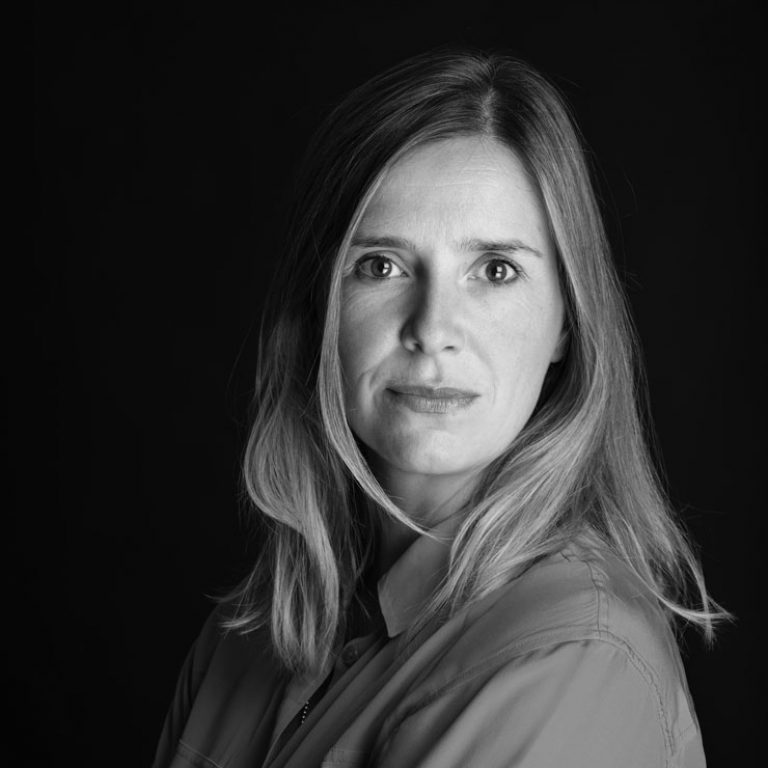 What is it like when the team and cast don’t receive the usual salaries? As a producer, are you then also a motivational coach?

Sunshine Eyes was mostly shot during the first Lockdown, which was a time when many people couldn’t work at all. The fact that Maria had the idea for the series right then and took the courage to shoot without hesitation was the driving force and motivation for everyone involved. It was much more important for us to find a fair key, so that everyone would work under the same conditions and share in any returns.

During the first and second Corona waves, there were constantly new developments and government measures that had to be taken into account in production. What was your experience like?

The series was always shot with the current BG ETEM rules in mind. With each relaxation, the series, the story, the cast and the team were also able to grow. Like an ice crystal, the story grew, became more complex, bigger and more beautiful. At the same time, we at Day 1 didn’t want a series that was only set in front of Zoom monitors, but out on the streets of Berlin. In this respect, the series is already a special document of time.

The world is in crisis mode. People are longing for a little escape from reality. As a producer, how difficult is it to avoid the corresponding expectations?

SUNSHINE EYES hits the ghost of our time. After 2 years of Corona we are still „surfing“ more bad than good on a never ending wave. The numbers are going up again and the topic will probably still not let us go completely. And we are not yet fully aware of the consequences. What the last 2 years have done to individuals, their lives and souls must be illuminated. Young people and children in particular have been affected. We all must not ignore this and look away, but have to deal with it. That is why a series like Sunshine Eyes is so important and looks into the souls of our youth.