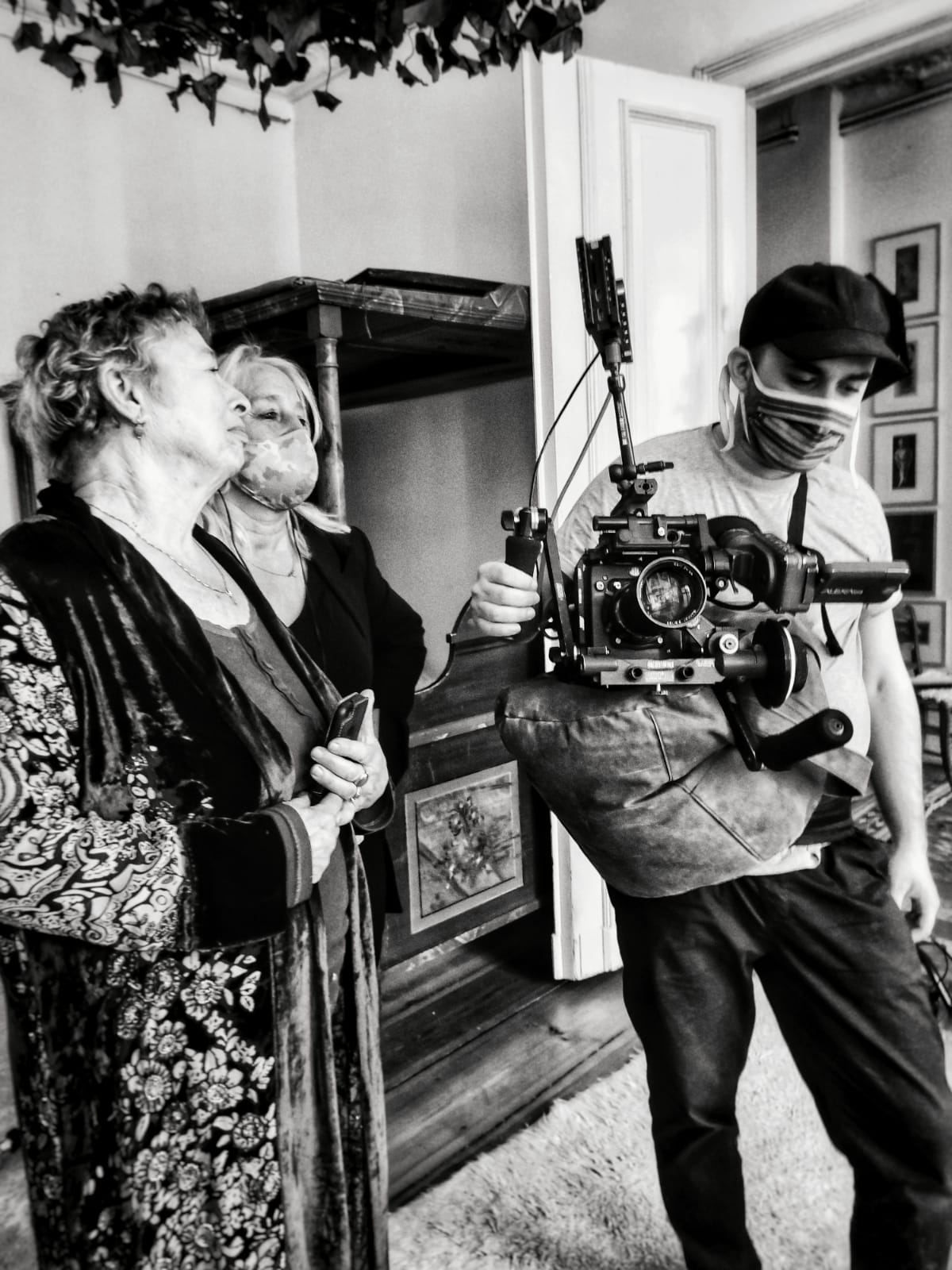 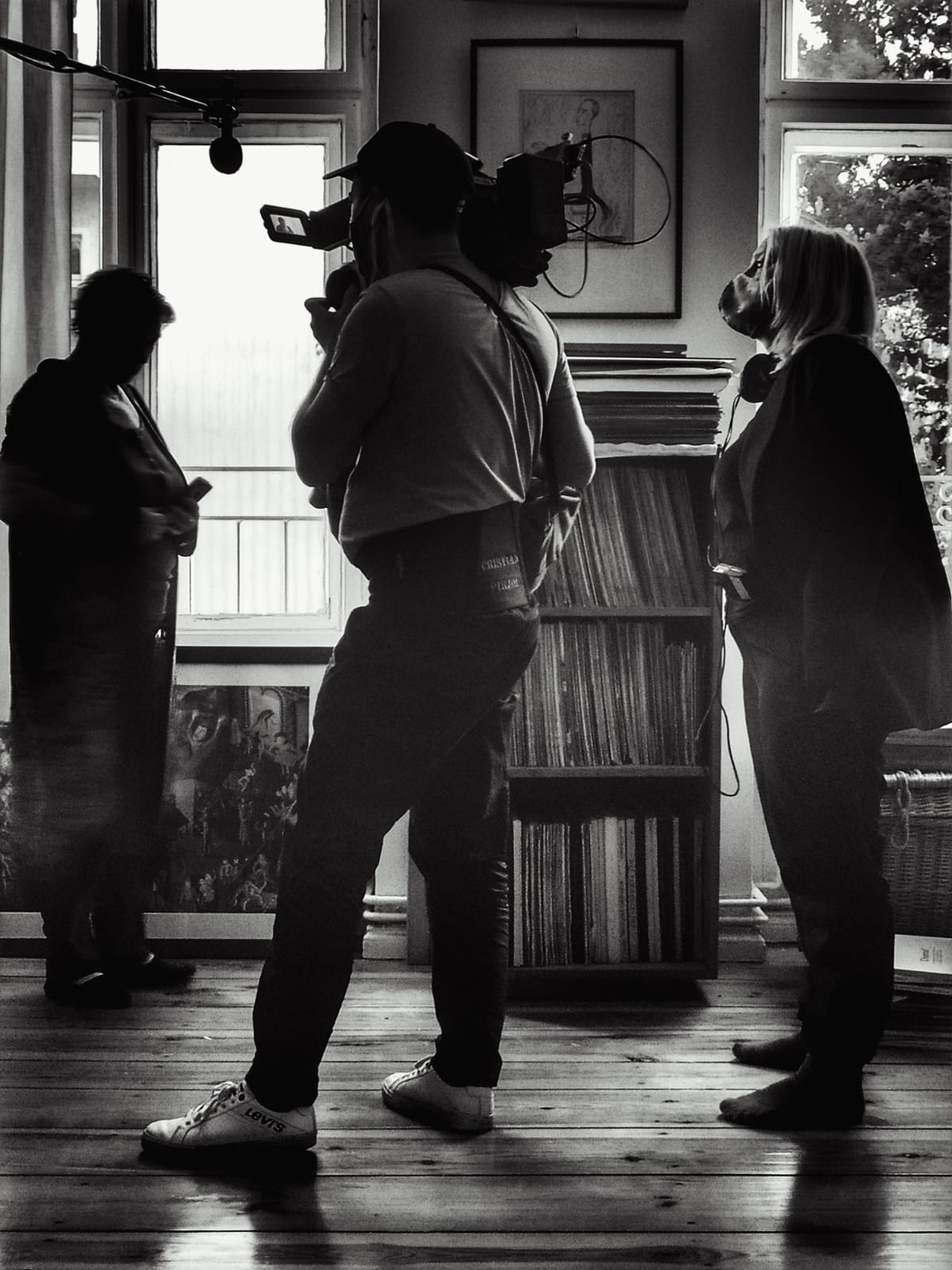 The way Sunshine Eyes came about was as unusual as the circumstances it describes. With no broadcaster behind her, director Maria von Heland took all her money, plus Corona aid from the state, and called up actors, some of them old friends, camera crew and film workers. Among them were such well-known names as Nina Petri, Juliane Köhler and Stephanie Eidt.

They developed the material together. There was no written script. Everyone had to improvise. The important thing was the moment; that window of time in which the world changes. To capture something that would otherwise be irretrievably lost. 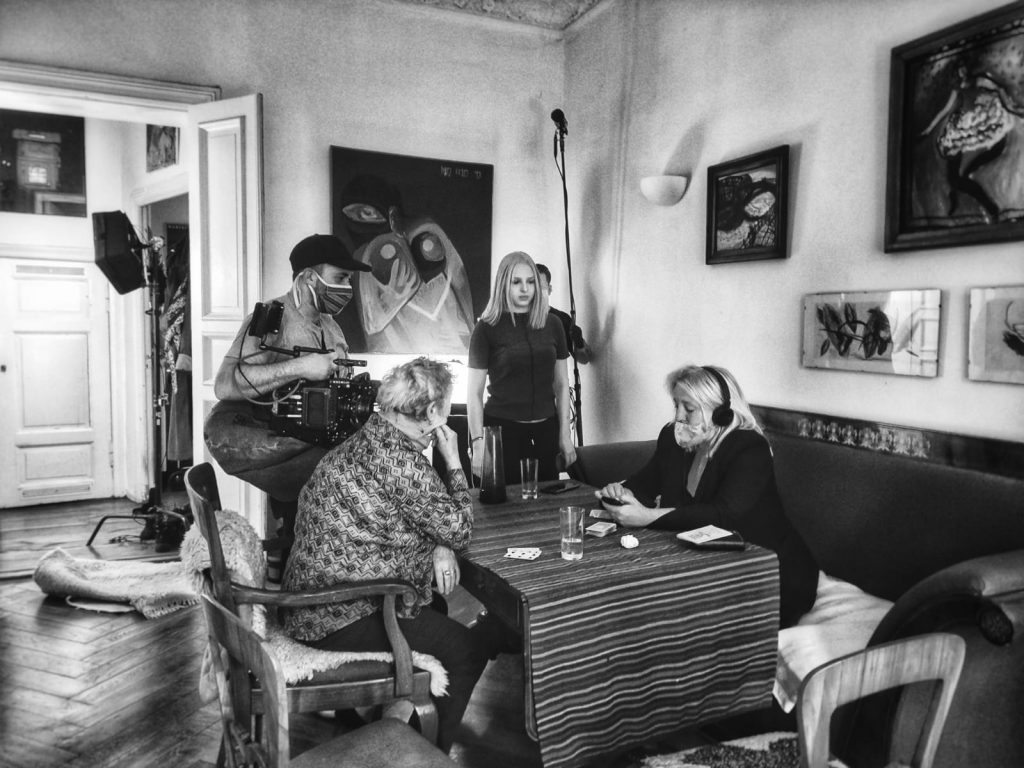