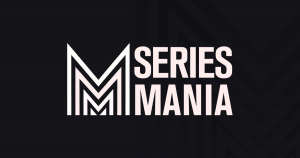 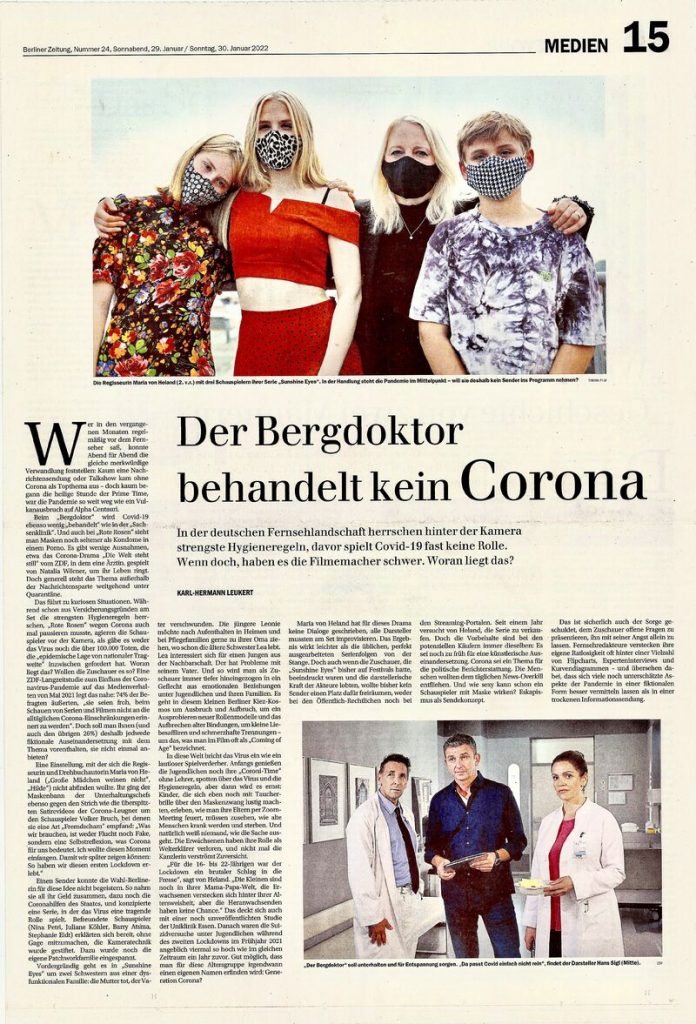 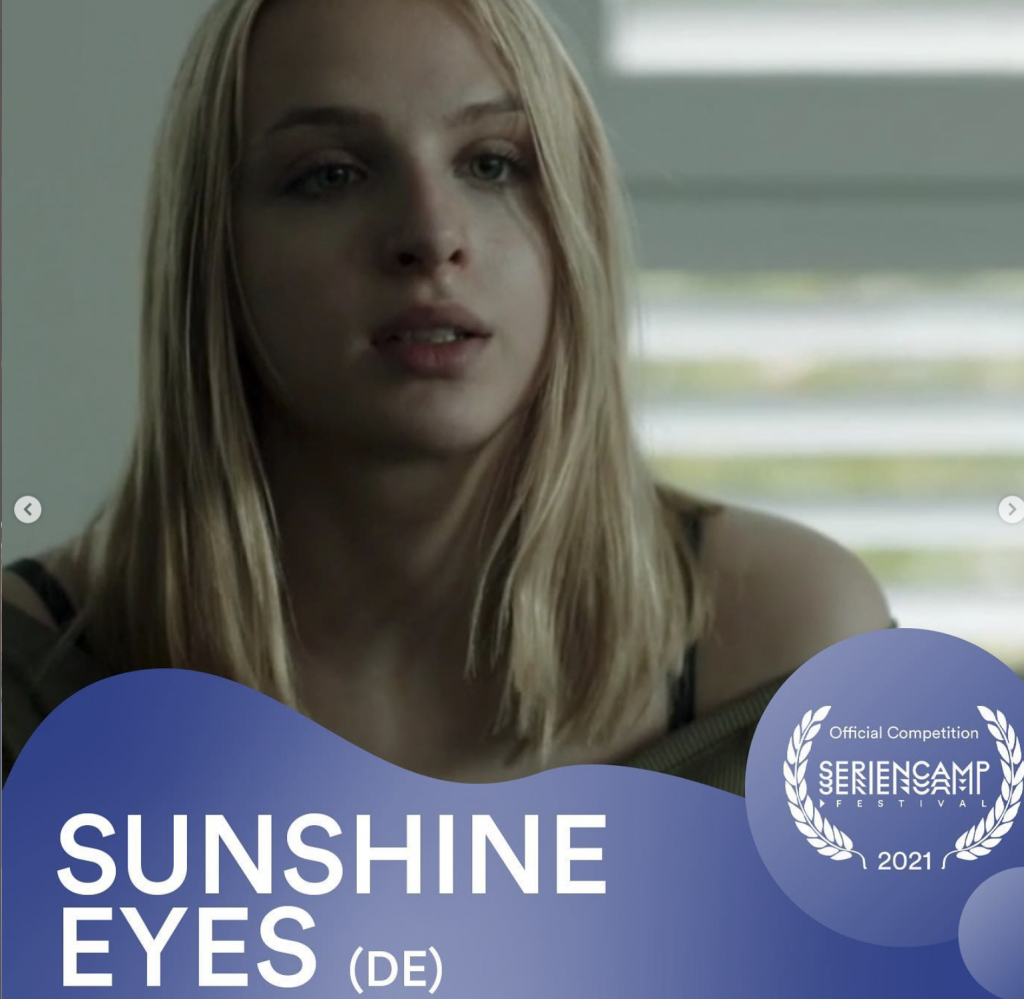 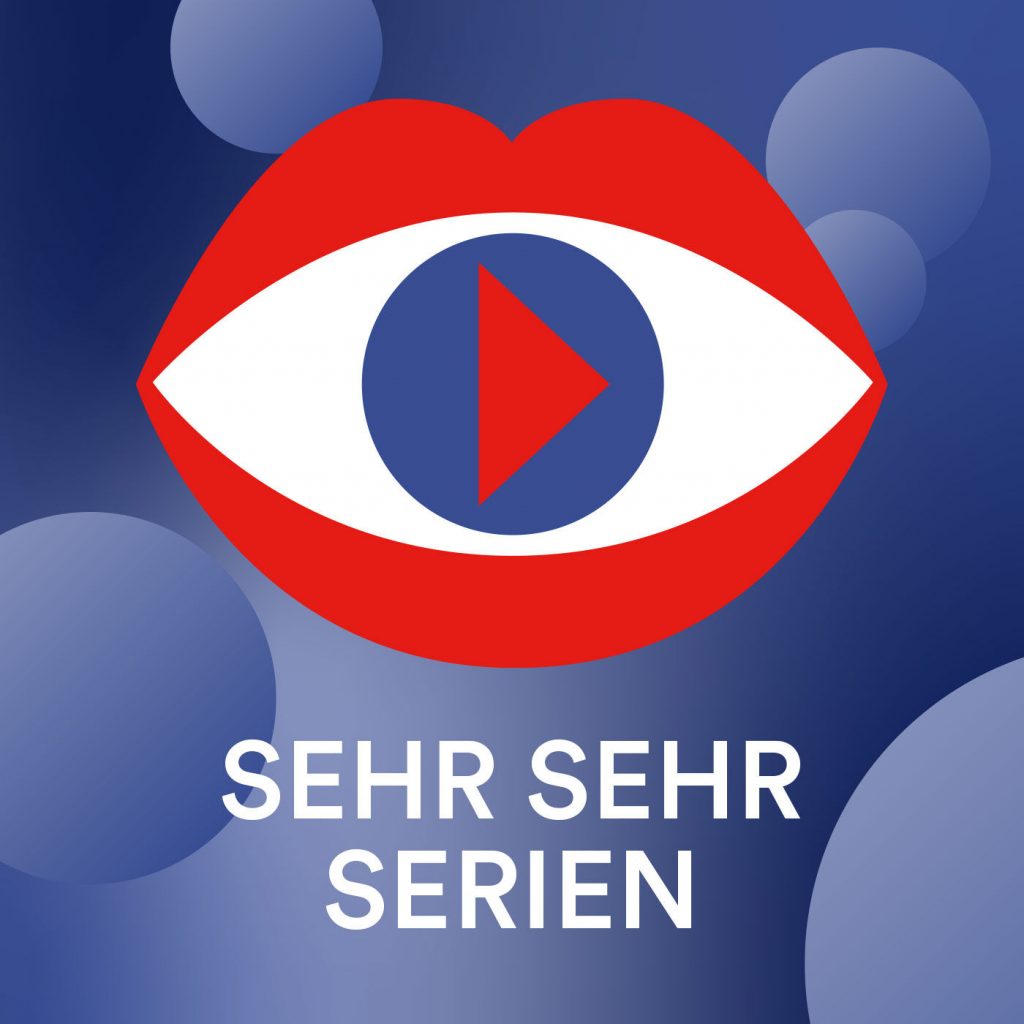 At some point, we will ask ourselves: What was it like when Corona started its triumphant march around the world? How did we feel when the news from faraway Wuhan became reality in Germany? What did it do to our lives, our relationships and our families? Were we strong enough to take on the challenge, or did fear paralyse us – at a time when no one knew how it would all end?

And do we even know today?

Sunshine Eyes is a 10-part series in which, because it was shot in May 2020, all the protagonists – Big name actors, directors, film technicians and amateur actors – took on this challenge for real: the not knowing. They play what it feels like to deal with the biggest rupture in our everyday lives since the end of World War II, in the first days and weeks of the outbreak, at a time when there was no ready answer.

This is a threat that invaded every last corner of the world, which seeped into our private lives, into our privacy. It hits the weakest: the adolescents who are just about to find their own place in society.

Consequently, Sunshine Eyes is also a series about the coming of age of adolescents in the midst of the pandemic.

Lea and Leonie are sisters who were separated after their mother died and their father left them for a new life. Lea lives with her grandmother, but Leoni exists in between shelters and a foster family. Their greatest wish is to move back in together – with their grandmother. But that’s not so easy under the pandemic rules. Then there are the boys and girls of the neighbouring families who all have their own problems. It’s all about breaking up and breaking out, trying new role models and questioning old family ties.

Corona bursts into this world like a silent killjoy.

At first, young people make fun of it, and the weird new rules that go with it. But then it gets serious. Children who started out playing Corona at home with diving masks, end up watching their parents getting fired on Zoom. Suddenly, there is no one to explain the world to them. Neither their parents nor their teachers can do it. Not even Mutti Merkel inspires confidence on TV.

“ Corona was a punch in the face for adolescents. Small children still lived in their Mummy-Daddy world, adults hid behind the pretence of wisdom, but the adolescents didn’t stand a chance“, Maria von Heland, director.

The way Sunshine Eyes came about was as unusual as the circumstances it describes. With no broadcaster behind her, director Maria von Heland took all her money, plus Corona aid from the state, and called up actors, some of them old friends, camera crew and film workers. Among them were such well-known names as Nina Petri, Juliane Köhler and Stephanie Eidt.

They developed the material together. There was no written script. Everyone had to improvise. The important thing was the moment; that window of time in which the world changes. To capture something that would otherwise be irretrievably lost.

What better way to portray feelings than in the moment in which they arise. No vain self-reflection as in the „satire videos“ of the Corona sceptics surrounding Volker Bruch and Dietrich Brüggemann, but an attempt to transfer one’s own experiences from the Lockdown into a plot that every kind of viewer can identify with.

„Sunshine Eyes is not a series about Corona in the same way that Philadelphia was not a film about Aids,“ says Maria von Heland, „It’s about the here and now. About normal life with and on Corona. So that we remember it later“, Maria von Heland, director

Of course, that also raises questions.

How much reality is “allowed” in an entertainment format? Doesn’t the viewer have a right to a little escape from reality? Isn’t such a complex topic lest left to news programs and talk shows? And how sexy do actors in masks actually look?

The last question at least Sunshine Eyes answers with a resolute yes!

But there is another question: How long do we want to wait until Corona has reduced to an extent that we dare to make films about it? Films where it appears as more than just a passing reference in order to count as “topical”, or to send out a one-dimensional political message.

We do need the flipcharts, the curve charts and the expert interviews. But we also need the movies and series where we talk about our feelings – about the time when Corona was really upon us.